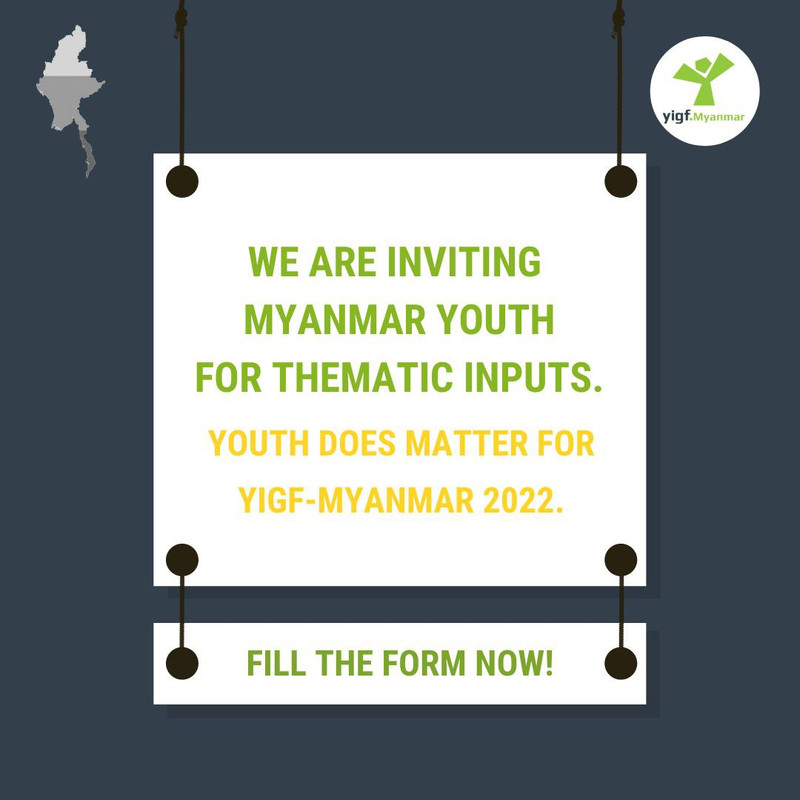 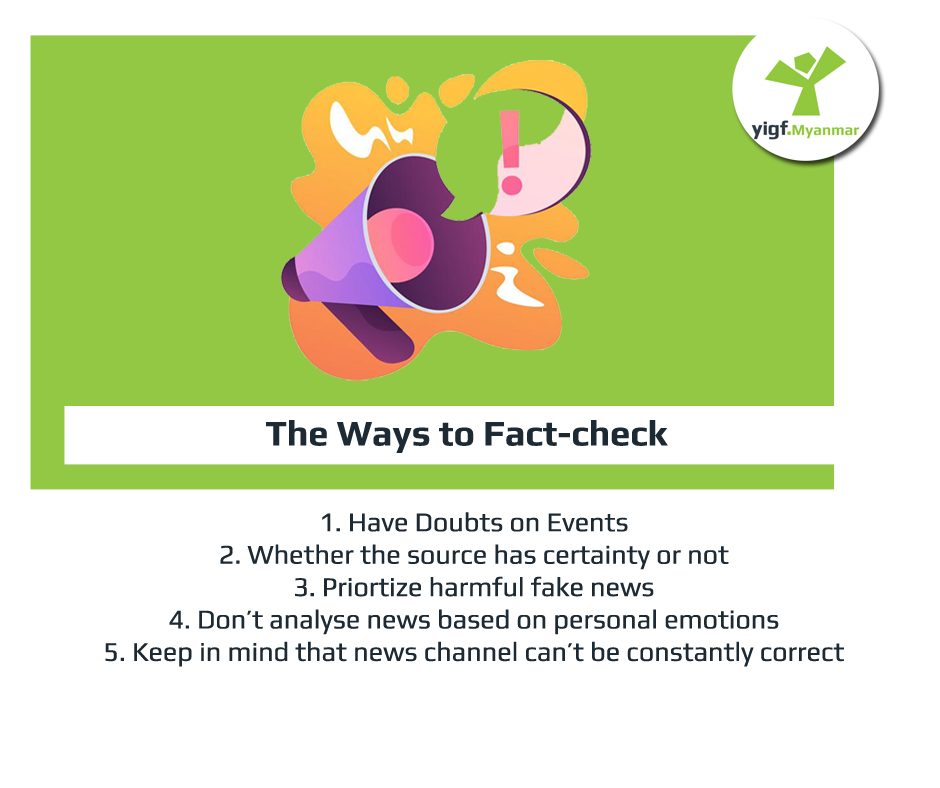 Nowadays, social media platforms are widely used as information sources. As various news is popping up, fake news has become a part of our daily life. Sometimes, the truth is even covered by them. In such situations, it is quite difficult to distinguish between fake news and facts. Both disinformation (which are purposely distributed) and misinformation (which are unintentionally distributed) can be seen, especially in our virtual life. Indeed, they are like toxins to people, manipulating them. That's why it is very important to avoid these toxic fake-news.

We ought to be cautious about all news (photos, status, videos) and always question its possibility. 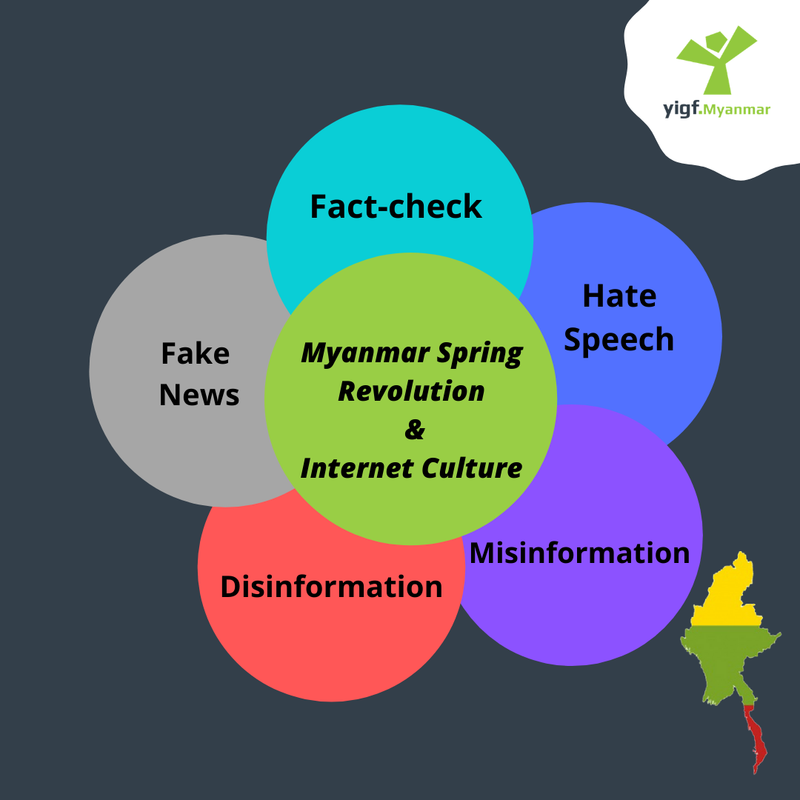 We, #Myanmar, have been in the dark since February 1, 2021 along with the uprising of the military dictatorship. At the end of winter and the beginning of summer, the spring revolution erupted at the same time. Anti-military protests have been spreading like a wildfire across the country.

Among many revolutions that have taken place in the history of Myanmar, the 2021 Spring Revolution is a remarkable milestone in the integration of modern youths and modern technology. As the 21st century approaches, the importance of technology has kept the Spring Revolution going.

Due to the Internet, real-time information can now be shared easily from East to West of the world. The opportunity to express everything happening all over Myanmar on a daily basis to the world is a huge benefit of the fastest growing internet and technology.However, the internet which is the main communication channel was cut off in the country step by step in a short time, in order to stop the flow of information. No one can deny that this situation, in turn, is a ploy to increase misinformation and blackouts.

Despite these difficulties, our people have overcome them and strengthened their awareness of what can be called an Internet culture. We have been providing each other, especially to those who have internet problems,

to get the right information,

to #FactCheck for controlling the spread of #misinformation, #disinformation and #FakeNews, and 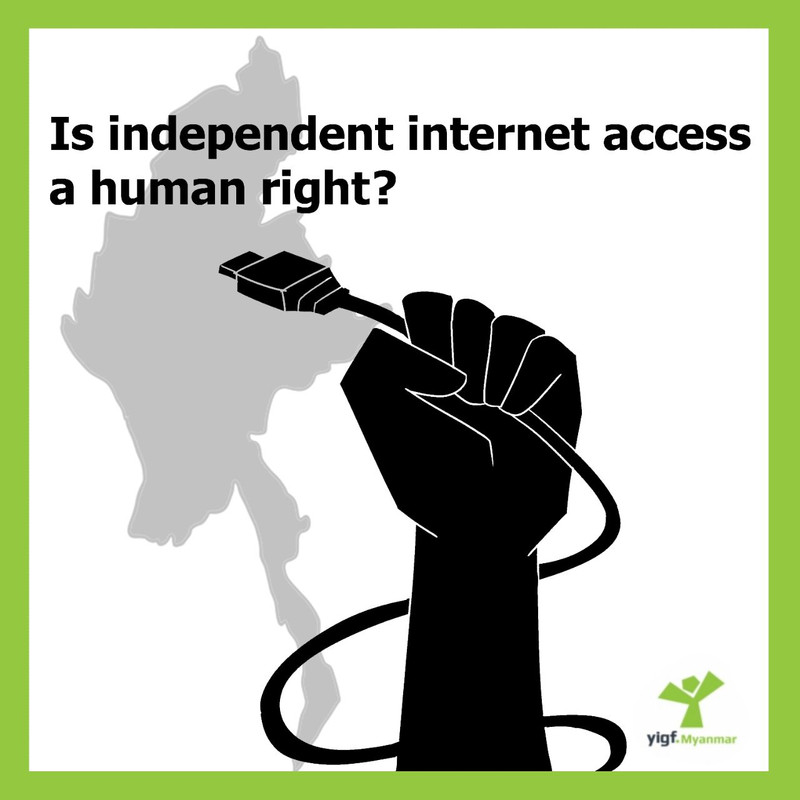 How is the internet related to Human Rights?

Human rights are rights that a person has from birth to death regardless of gender, race, religion or languages. Every right is a must to be maintained and not to be violated under any circumstances. It is also enshrined in the European Convention to protect the rights and freedoms of Internet users. Freedom of speech and expression, access to information, the right to protection from misusing our personal data and cybercrime are just some of the Internet rights that every internet user has.

We would like to explain this common question based on three points.

The state has the responsibility to formulate Internet policies to ensure that the Internet is accessible to all and people have the freedom of speech, expression.

Today, the Internet is an essential medium for expressing opinions of individuals. Indeed, it can be considered as the reflection of the standard of a person and the same rights that people have offline must also be protected online.

However, international law of human rights states that there should be some restrictions on the flow of information on the Internet due to the increasing number of fake news and manipulation especially on social media.

Amendments to the Electronic Transactions Law 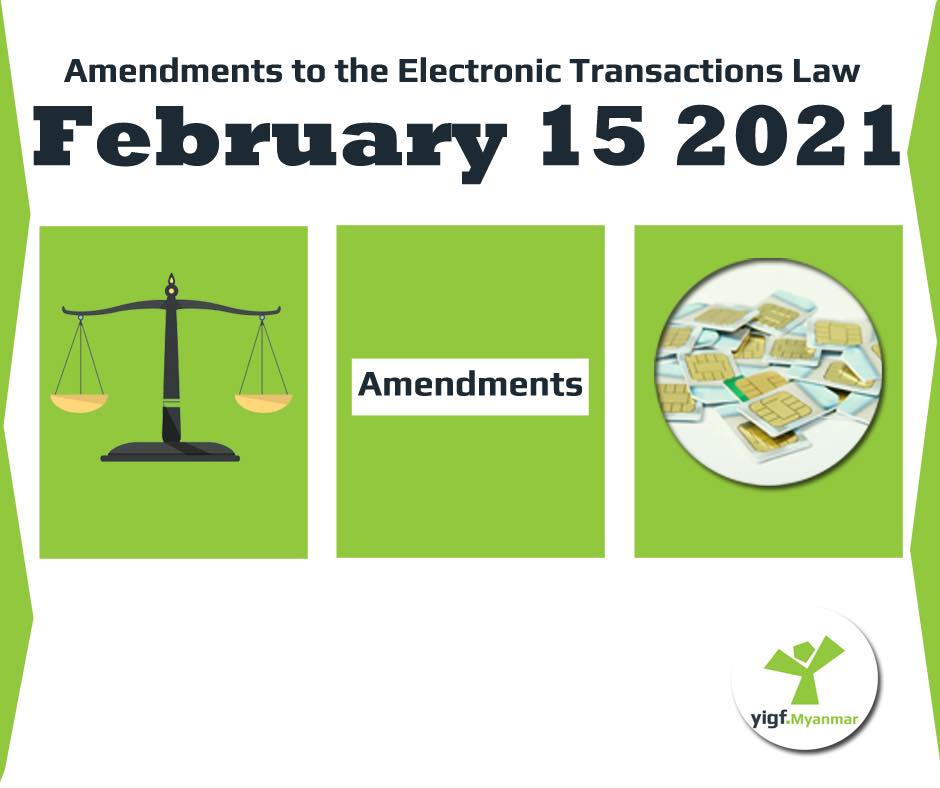